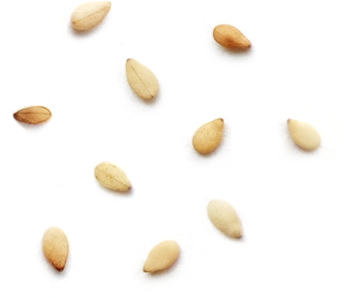 The history of Argoudelis family begins in the island of Lesvos, where Dimitrios N.Argoudelis was the first to begin sesame processing, for the production of tahini and halva to follow.

In parallel he also dealt with the trade back in the 1860’s both in Lesvos and with the coast of Asia Minor. 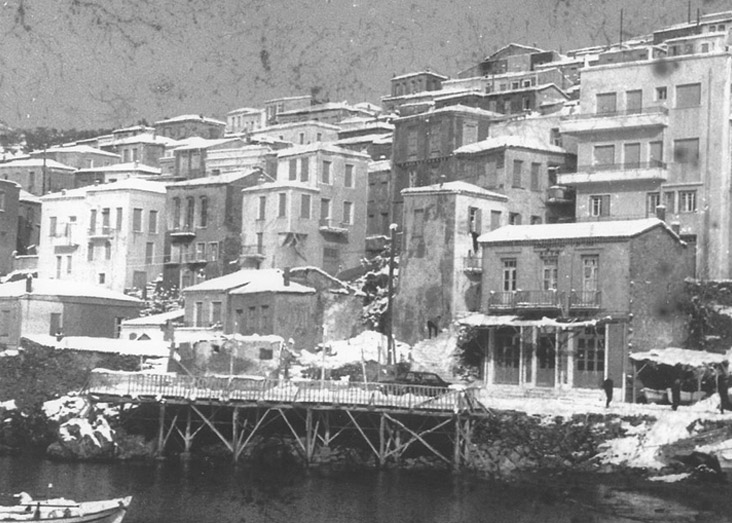 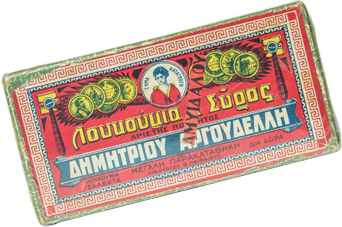 Tough times forced Dimitrios N.Argoudelis to seek a better life in the islands of Cyclades. In 1872 his son Nikolaos D.Argoudelis was born in Mykonos.

In 1890 Father and son, settled in the island of Syros and started manufacturing fruit preserves and greek loukoumi. Nikolaos gets married to Anna Famelis and they create a lovely family of 9 kids! Following the tradition of his father, Nikolaos and his family fought against poverty by producing fruit preserves. Nikolaos and Anna were meant to play the key role for the establishment of our company from then onwards.

A bit before the 1900’s the Argoudelis family moves to the island of Tinos and then to Mykonos few years later. 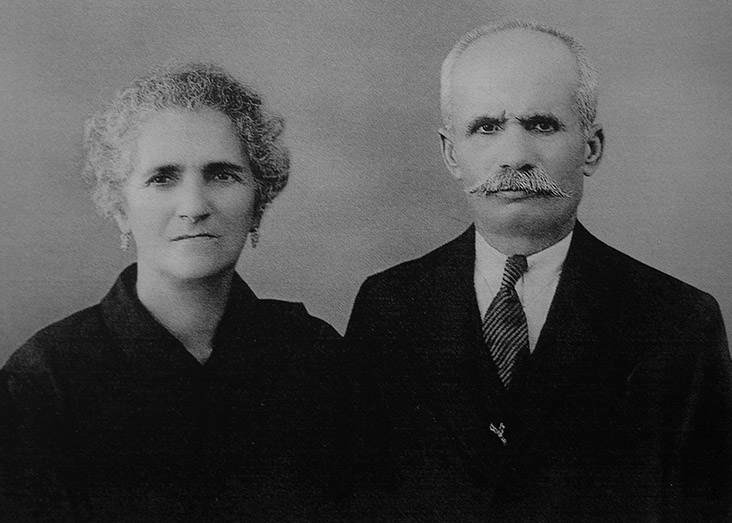 The dynamic spirit and business intelligence of Nikolaos Argoudelis finally led him and his family to Piraeus, where he started in 1905 the first artisanal business at Kaminia, producing fruits in syrup and greek loukoumi. 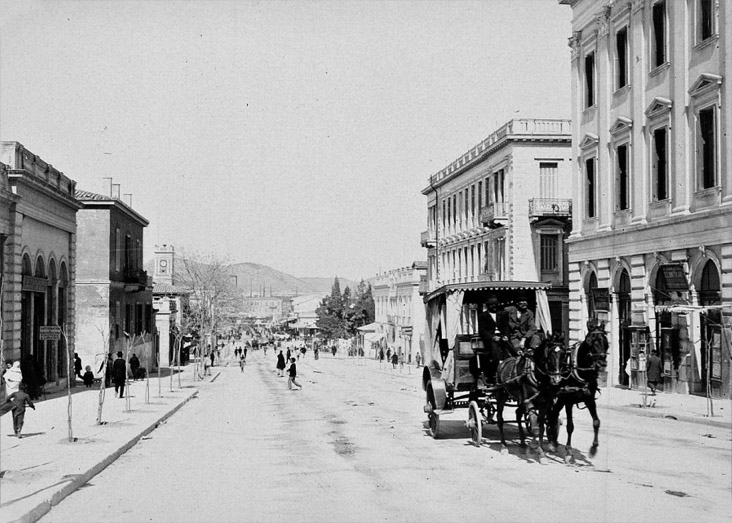 The first plant of “Sons N.Argoudelis” producing Halva and Tahini gets established in Piraeus 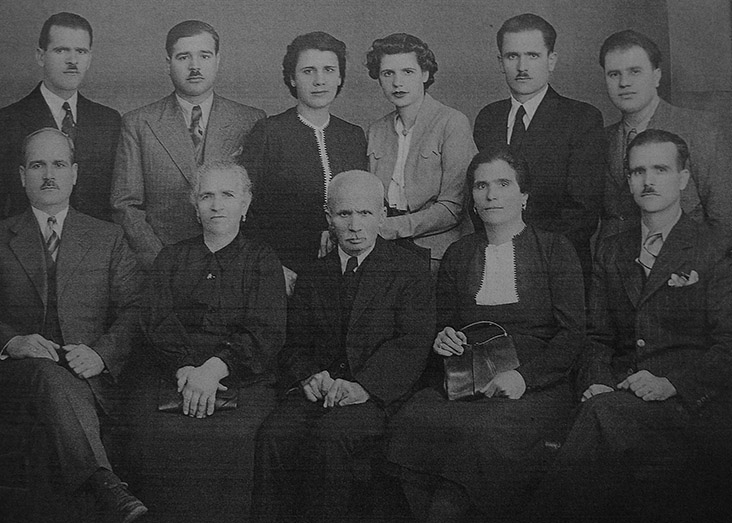 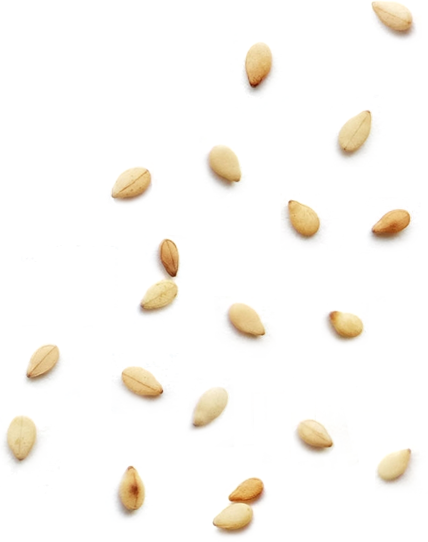 The plant gets transferred to 38, N.Fragouli Street in Kaminia – an industrial suburb of Piraeus back then, where it still stands today. With a labor force of 50 workers, it covered the market demand of almost all of Greece and especially most of the islands. 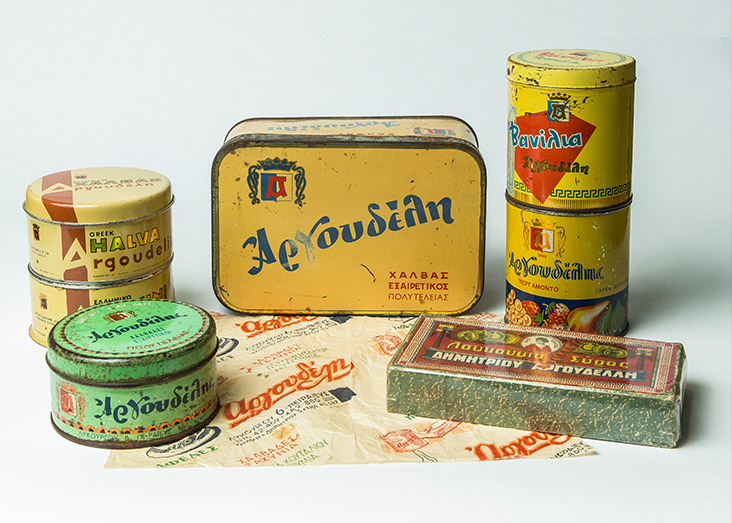 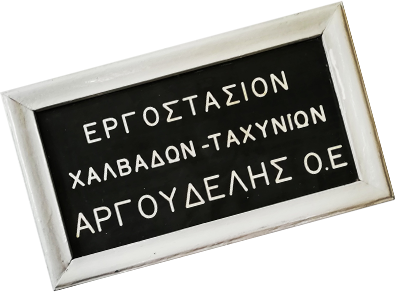 After the Second World War, the baton passes to the grandchildren of Nikolas & Anna Argoudelis. The production expands to support exports in the U.S. and Germany.

Meanwhile they also hold a retail store and a warehouse in the port Piraeus, in Lykourgou and Karaoli-Dimitriou streets respectively. 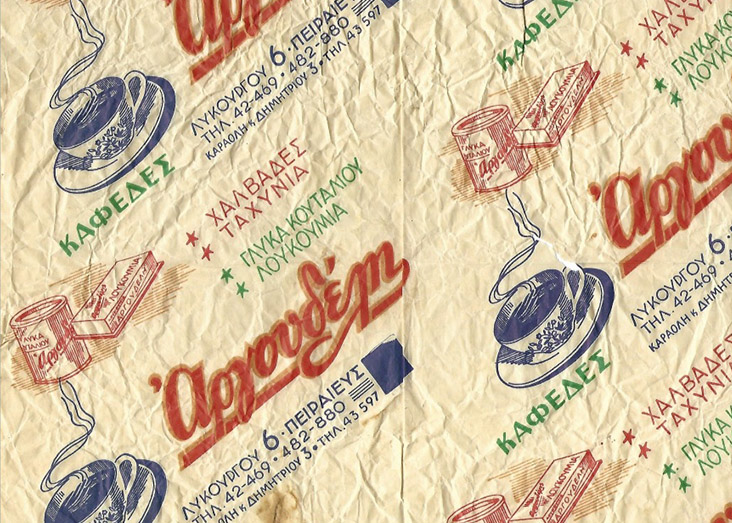 The company’s legal entity changes to “ARGOUDELIS Limited” and remains as such till today.

At the same time the Retail store gets transferred to D.Gounari str., traditionally in the central market of Piraeus, initially at Gounari & Fokionos and then at Gounari’s Politou arcade. 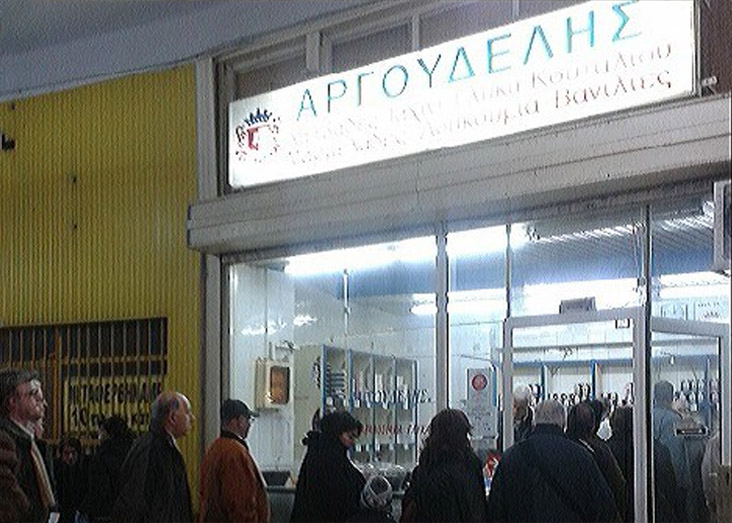 The 4th generation of the Argoudelis family takes the lead. The company continues the heritage of handmade halva, tahini and sweets, preserving what’s now classic but also innovating and extending product portfolio so that it addresses more consumers and their evolving nutritional needs (whole grain products, sugar-free products, “smart” breakfast offerings). In parallel it exports to Russia, USA and 5 countries in the EU. 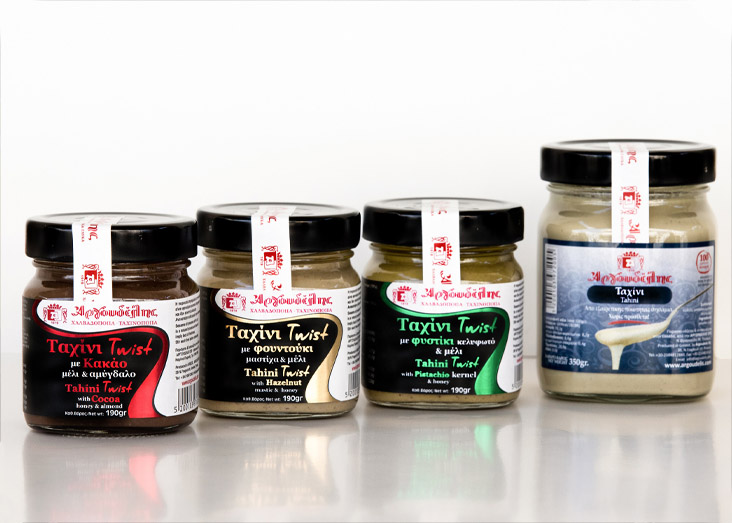 ARGOUDELIS ltd Halva, Tahini and Traditional sweets makers celebrate 100 years from the official establishment of their first plant while at the same time they inaugurate their new retail store at 31-33 Gounari str. in Piraeus. 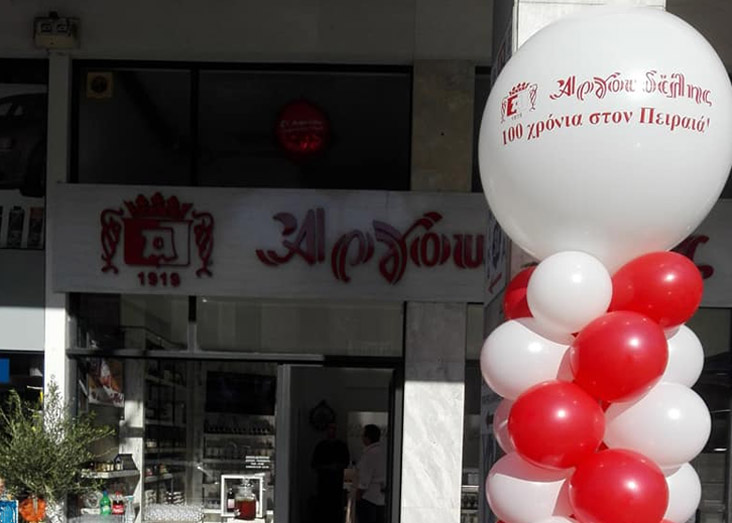 We use cookies on our website to give you the most relevant browsing experience. By clicking "Accept All", you consent to the use of ALL the cookies. However, you may visit "Cookie Settings" to provide a controlled consent. Read more
SettingsAccept All
Manage consent

This website uses cookies to improve your experience while you navigate through the website. Out of these, the cookies that are categorized as necessary are stored on your browser as they are essential for the working of basic functionalities of the website. We also use third-party cookies that help us analyze and understand how you use this website. These cookies will be stored in your browser only with your consent. You also have the option to opt-out of these cookies. But opting out of some of these cookies may affect your browsing experience.
Necessary Always Enabled
Necessary cookies are absolutely essential for the website to function properly. These cookies ensure basic functionalities and security features of the website, anonymously.
Analytics
Analytical cookies are used to understand how visitors interact with the website. These cookies help provide information on metrics the number of visitors, bounce rate, traffic source, etc.
SAVE & ACCEPT